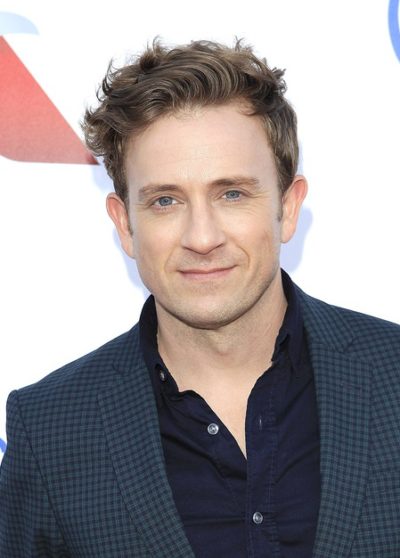 Tom Lenk is an American stage and television actor.