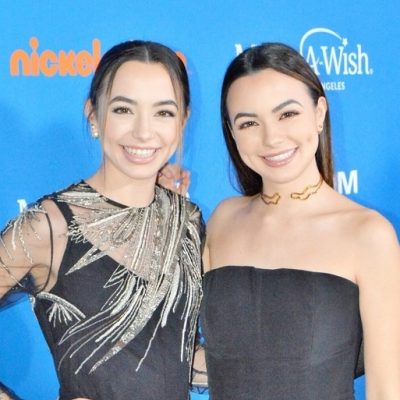 The Merrell Twins, Veronica “Roni” Merrell and Vanessa “Nessa” Merrell, are American YouTubers, actresses, and musicians. They are identical twins.

The Merrell Twins are the daughters of Wendy and Paul Merrell, a musician and video producer.