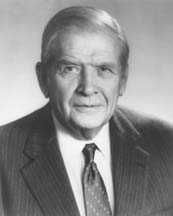 Terry was the son of Elizabeth Terry (Martin) and Cecil Leroy Sanford.

He was married to Margaret Rose Knight, with whom he had two children.

Genealogy of Terry Sanford (focusing on his mother’s side) – https://www.geni.com