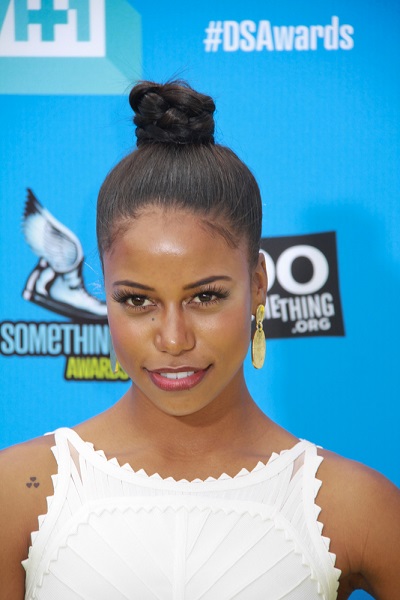 Taylour Paige is an American actress and dancer. She starred as Ahsha Hayes on the show Hit the Floor, and is also known for her roles in the films Zola, Boogie, and Ma Rainey’s Black Bottom.