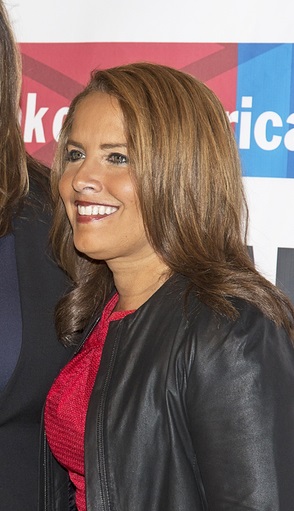 Suzanne has a daughter, who is adopted, with her partner, Karine Jean-Pierre, who has been White House Press Secretary, since May 13, 2022.