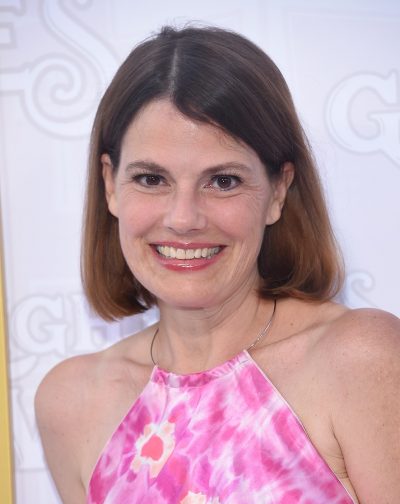 Cryer in 2019, photo by DFree/Bigstock.com

Suzanne Cryer is an American actress. She is known for her roles on sitcom Two Guys and a Girl and series Silicon Valley.

Suzanne was raised partly in Greenwich, Connecticut. She is married to Gregory Luke, with whom she has three children.