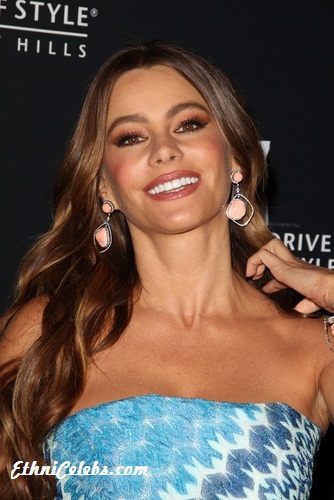 Sofía Vergara is a Colombian-born actress, comedian, model, show host, producer, and businessperson. She is known for her roles on the show Modern Family, and in the films Chasing Papi, Madea Goes to Jail, Machete Kills, and Chef, among many other works, and is famous for her curves and lips.

Sofía is the daughter of Julio Enrique Vergara Robayo and Margarita Sofía Vergara Dávila. She is now also an American citizen. Sofía is married to actor Joe Manganiello. She has a son, internet personality Manolo González, with her former husband, José Luis “Joe” González Rosales.