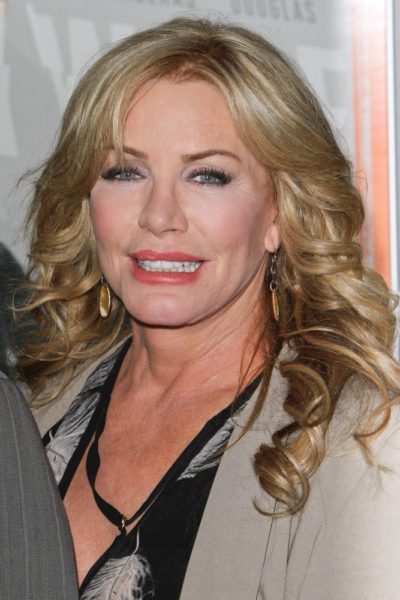 Shannon is the daughter of Edna Louise and Donald Keith Tweed, a mink rancher. She is married to musician Gene Simmons, with whom she has two children, writer and musician Nick Simmons and singer and television personality Sophie Simmons.

Shannon’s patrilineal line traces to William Tweed, who was born, c. 1713, in Ireland.

Shannon’s maternal grandfather was Abraham Peter Wall (the son of Peter Cornelius W. Wall and Gertruda Wall). Shannon’s grandfather Peter was born in Manitoba. Shannon’s great-grandfather Peter was born in Ukrainka, Simferopol’s’kyi district, Crimea, the son of Cornelius B. Wall, who was from Backnang, Stuttgart, Baden-Württemberg, Germany, and of Maria W. Wiebe, who was from Neuhorst, Chortitza, Russia. Gertruda was born in South Russia, the daughter of Johann/Johan Wall and Susana Krahn.

Shannon’s maternal grandmother was Sarah Letkeman (the daughter of Johann Gerhard Letkeman and Eliesabeth/Elisabeth Ens/Enns). Sarah was born in Schoenfeld, Division No. 8, Saskatchewan, to ethnic German emigrants from Olgafeld, Fuerstenland, Russia. Gerhard was the son of Gerhard Letkeman and Sarah Peters, who were from Chortitza, Ukraine. Eliesabeth was the daughter of Bernhard Isaak Enns and Aganetha Bernhard Redekopp.

Genealogies of Shannon Tweed (focusing on her mother’s side) – http://www.wikitree.com
http://wc.rootsweb.ancestry.com