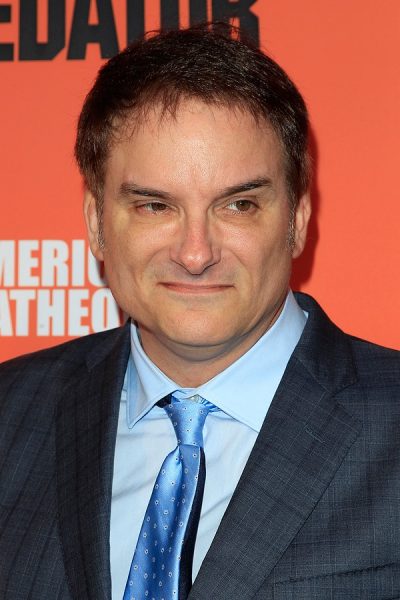 Black in 2018, photo by kathclick/Bigstock.com

Shane Black is an American film director, producer, screenwriter, and actor. He has written and directed the films Kiss Kiss Bang Bang, Iron Man 3, The Nice Guys, and The Predator.

Among his siblings is film writer Terry Black. His father was in the printing business. He was raised in Lower Burrell and Mount Lebanon, Pennsylvania, and then Fullerton, California.

Shane’s maternal grandmother was Bernice Veronika Kristoff (the daughter of Joseph Kristoff and Mary Cambella). Bernice was born in Pennsylvania, to parents from either Austria or Czechoslovakia, who were Slovak speakers.