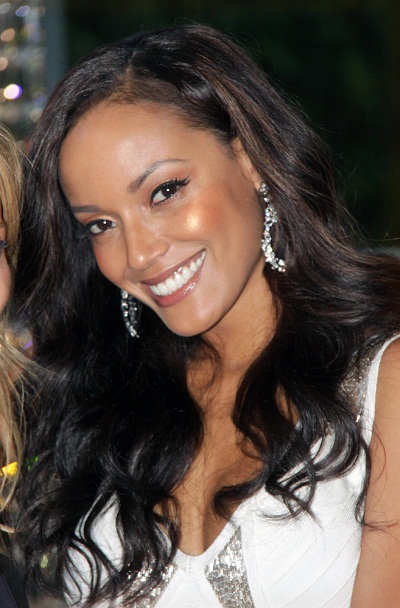 Selita Ebanks is a Caymanian-born model and actress. Her father is Jamaican and her mother is Caymanian. She later moved to Staten Island, New York, U.S. A picture of Selita with her parents can be seen here.