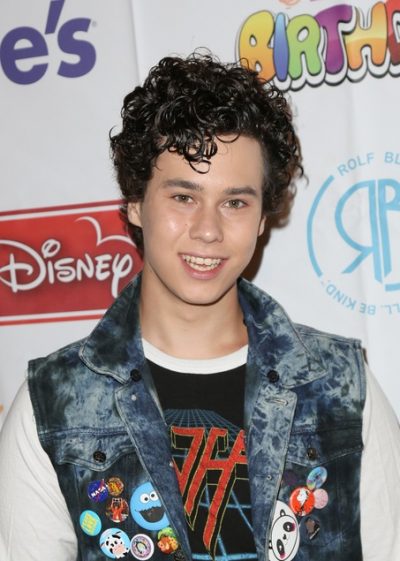 Sam Lant is an American actor and comedian.

Sam’s paternal grandfather is Harold Stephen Lant (the son of Harold Lant and Lyla Jeanette Strand). Sam’s great-grandfather Harold was born in Utah, the son of John Tanner Lant, whose father was English, and of Letitia Ann Davis, whose father was English and whose mother was the daughter of Scottish parents. Lyla was born in Washington, the daughter of Sherman Julius Strand, whose parents were Norwegian, and of Clara Olina Martinson, whose parents were Norwegian.