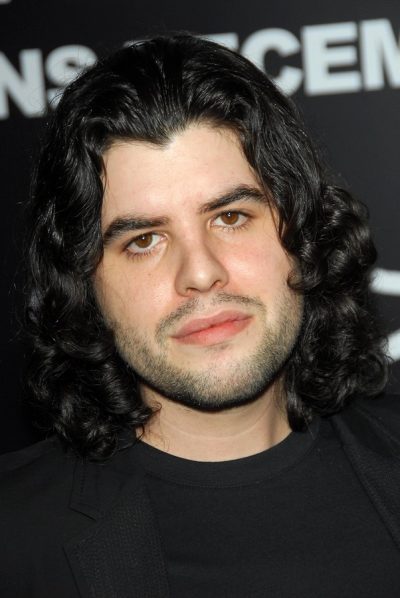 Stallone in 2006, photo by s_bukley/Bigstock.com

Sage Stallone was an American actor, film director, film producer, and film distributor. He was the son of actress and photographer Sasha Czack (Alexandra Jane Czach) and actor and filmmaker Sylvester Stallone. His half-siblings include actress Sophia Rose Stallone and internet personality, model, and actress Sistine Stallone. His uncle is actor Frank Stallone.

Sage’s paternal grandmother is Jackie Stallone, an astrologer, dancer, and women’s wrestling promoter (born Jacqueline Frances Labofish, the daughter of John Paul Labofish and Jeanne Victoria Adrienne Anne Clérec). Jackie was born in Washington, D.C. Sage’s great-grandfather John was born in Williamsport, Pennsylvania, the son of Charles Schachan/Shashan Labofish/Labofisz and Rose Ethel Lemlich/Lamlec/Lamletz/Lemletz. On census records and in other documents, Charles and Rose were listed as born in Germany most of the time, or in Russia, some of the time. Their language was usually listed as “German.” Sage’s great-grandmother Jeanne was born in Brittany, France, to French Catholic parents, Louis Victor Clérec and Marie Pauline Rodrigue, and was of Breton ancestry.

Sage’s maternal grandfather likely was Joseph Czach (the son of Valentine Czach and Marie/Mary). Valentine and Marie were Polish emigrants. Valentine was born in Rzeszów, Poland.

Sources: Genealogies of Sage Stallone (focusing on his father’s side) – http://worldconnect.rootsweb.ancestry.com
https://www.geni.com

Genealogy of Sage’s father (focusing on his father’s side) – http://geneasud.com