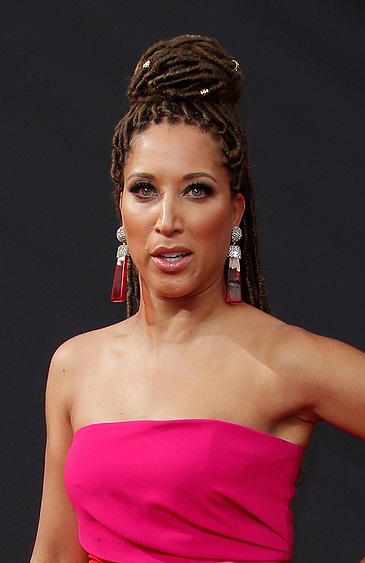 Thede in 2019, photo by kathclick/Bigstock.com

Robin Thede is an American actress, writer, and sketch and improvisational comedian.

Her father, Dave, is of German descent. Her mother is politician Phyllis Thede, who is African-American. Phyllis has served as a member of the Iowa House of Representatives, most recently since January 12, 2009.

Robin’s paternal grandfather was Lloyd G. Thede (the son of Albert George John Thede and Laura Francis Katherine Sporleder). Lloyd was born in Iowa. Albert was born in Iowa, the son of John Peter Thede, who was German, and of Anna Henrietta Jacobs, whose parents were German. Laura was born in Iowa, to German parents, Henry Carl Peter Sporleder and Wilhelmine Fernandine Marie Caroline Boell.