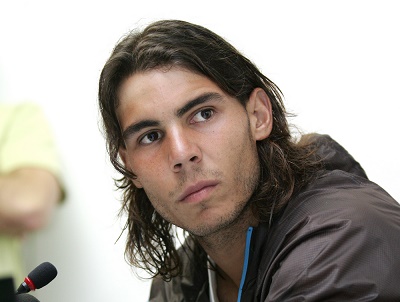 Rafael Nadal is a Spanish tennis player. He speaks Spanish and Mallorquín (a dialect of Catalan).

He is the son of Ana María Parera and Sebastián Nadal Homar, who owns an insurance company, the glass and window company Vidres Mallorca, and the restaurant Sa Punta. His uncle, Miguel Ángel Nadal, is also a footballer, who played for Barcelona and internationally represented Spain.