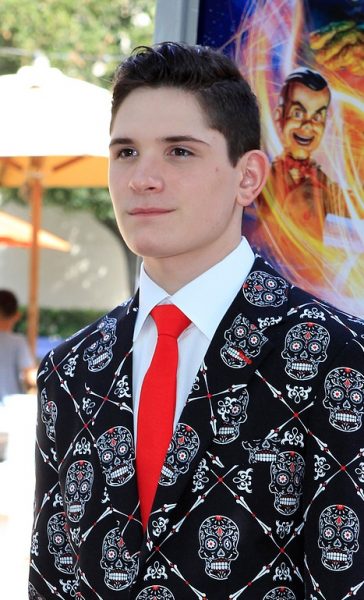 Wich in 2018, photo by kathclick/Bigstock.com

Peyton Wich is an American actor.

Peyton’s paternal grandfather was Stephen P. Wich (the son of Henry Burton Wich and Anna Rose Drago). Henry was the son of Chris/Christ Wich, who was Hungarian, from Senta in present-day Serbia, and of Anna/Annie Pearl Whittington. Peyton’s great-grandmother Anna was the daughter of Italian parents, Vincent Drago and Esther Chetta.

Peyton’s maternal grandfather was Michael Robert Guidry (the son of Paul Delorie “Blanco” Guidry and Rita Vesta Willis). Michael was born in Louisiana. Paul was the son of Alusar L. Guidry and Baptistine Patin. Rita was the daughter of Robert Willis and Mozella Marie Angelle.