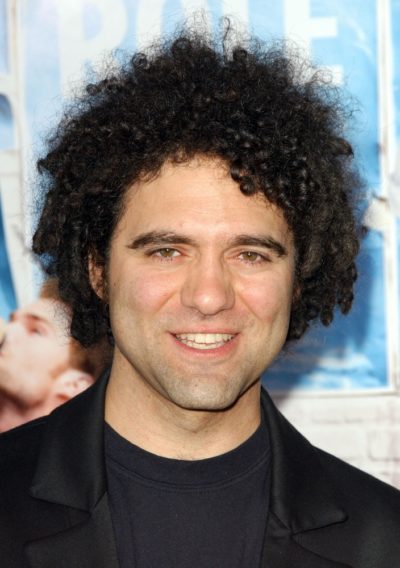 Peter Salett is an American singer and songwriter.

Peter’s father has Polish Jewish, Romanian Jewish, and Russian Jewish ancestry. Peter’s mother was born in Egypt, to parents from Hungary. It is not clear whether his mother is also Jewish.

Peter’s paternal grandparents were Abraham Salett and Irene M. Gottlieb. Abraham was from Poland. Irene was born in Massachusetts, and was likely the daughter of Joseph S. Gottlieb and Francis, who were from Russia and Romania, respectively.

Peter’s maternal grandparents were Ladislav/Ladislas/Laszlo Pathy and Olga. Ladislas and Olga were born in Hungary.