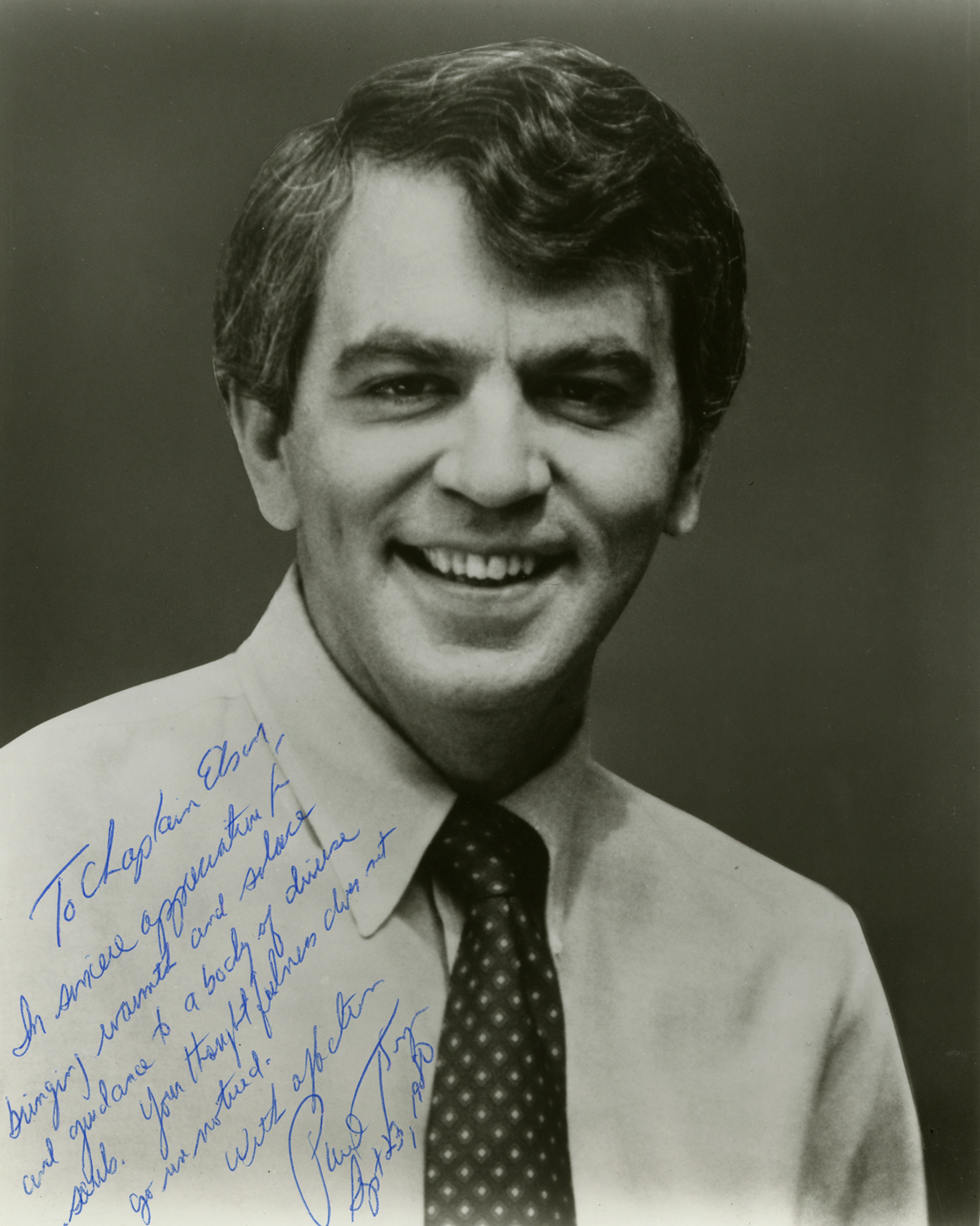 Paul was the son of Katina (Panagiotopoulos/Pappas) and Efthemios George Tsongas. His father was a Greek immigrant. His mother was also of Greek descent.

He was married to Niki Tsongas (born Nicola Dickson Sauvage), who was a Member of the U.S. House of Representatives from Massachusetts from 2007 to 2019. They were married until his death. He had three children with Niki.