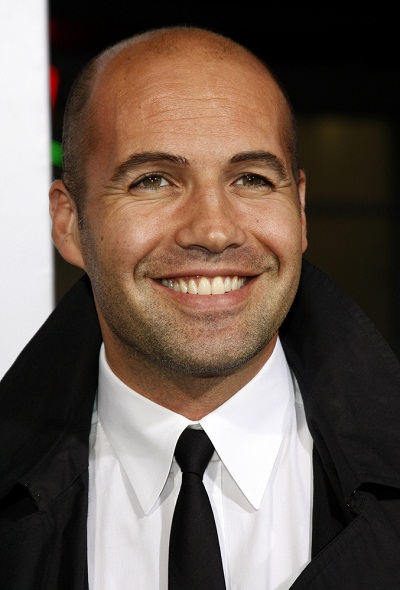 Billy Zane is an American actor, painter, and producer. He is known for his role as Caledon Hockley in the film Titanic (1997), among others.

He is the son of Thalia (Colovos) and William G. Zane. His father was born under the surname Zanetakos, which was later changed to Zane. All of his grandparents were Greek. His sister is actress Lisa Zane.

He has two children with his fiancée, model Candice Neil.