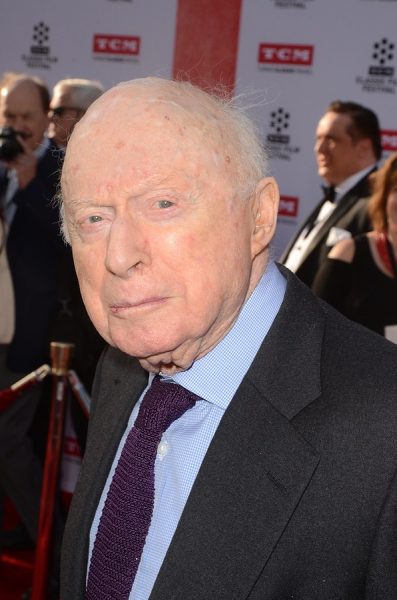 Lloyd in 2016, photo by kathclick/Bigstock.com

Norman Lloyd was an American actor, producer, and director. He was one of the most durable actors in recorded history, having lived to 106. He began his career in the 1920s.

He was married to stage actress and television director Peggy Lloyd, until her death, with whom he had two children, including director and actress Josie Lloyd. Peggy was of Lithuanian Jewish/Russian Jewish descent.