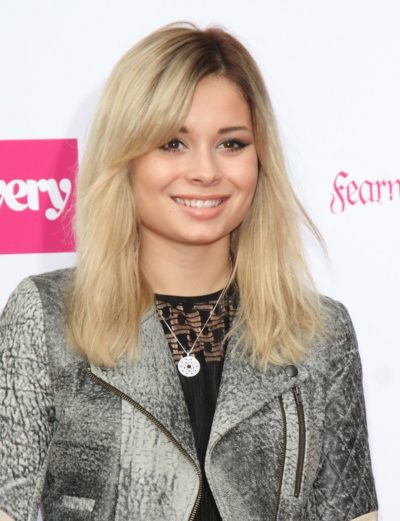 Her father, Michael John Nesbitt, is a Scottish defence industry manager, also from Edinburgh, who has Irish ancestry. Her mother, Caty Patricia (Lindberg), is a social worker. She spent her teen years in the suburb Balerno, Edinburgh.

my DNA results came back and I’m literally a jigsaw puzzle of Europe. British, Irish, French, German, Finnish, Swedish, Icelandic, Russian, Ukrainian… my ancestors GOT ABOUT.

Source: Genealogy of Nina Nesbitt (focusing on her father’s side) – https://www.myheritage.com

Genealogy of Nina Nesbitt (focusing on her mother’s side) – https://www.myheritage.com