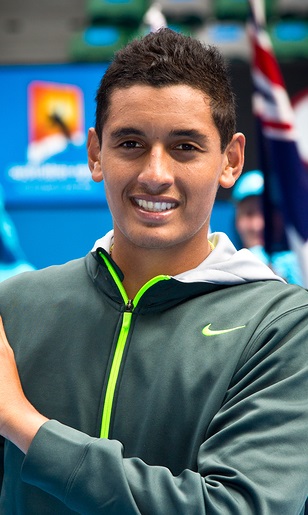 Kyrgios in 2013, photo by Neale Cousland/Bigstock.com

He is the son of Norlaila “Nill” and Giorgos “George” Kyrgios. His father is of Greek origin and his mother is Malay. His mother is a member of the Selangor royal family. She dropped her princess title when she moved to Australia.

Nick is a Greek Orthodox Christian.