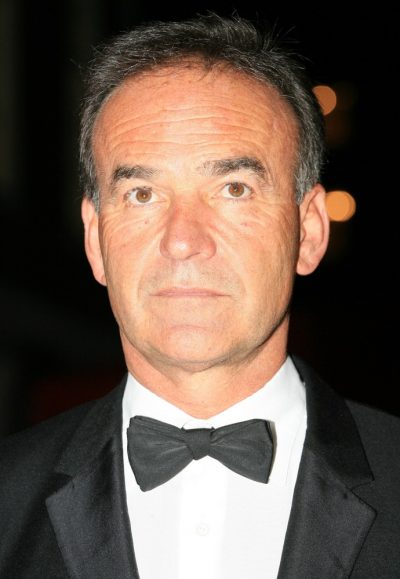 Broomfield in 2009, photo by Prphotos.com

He is the son of Anitta Sonja Lagusova and Maurice W. Broomfield, a notable photographer His father was a Quaker. His mother was Jewish, with roots in the Czech Republic. Nick has two children.

Nick’s paternal grandparents were named William Broomfield and Daisy Gertrude Smith. They were from Derbyshire, England.