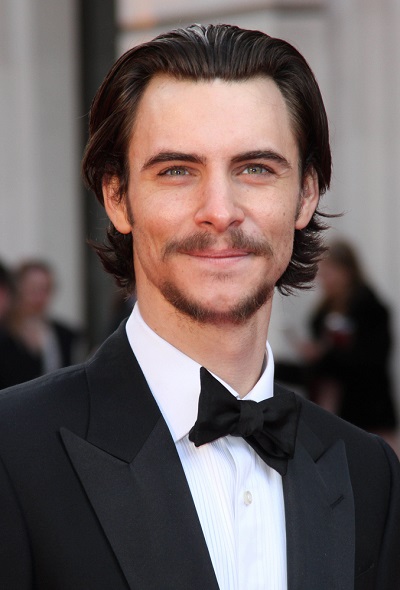 Harry is the son of Marion Evelyn (Dickens), a children’s publisher, and Jonathan Lloyd, who heads a literary agency. Biographer and writer Lucinda Hawksley and actor and performer Gerald Dickens are his cousins.

Harry’s paternal grandmother was Maureen Salusbury (the daughter of John Thelwall Salusbury and Dorothy Sheila Fielding). Maureen was born in Lutterworth, Leicestershire, England. John was the son of William Llewellyn Salusbury and Charlotte Aspasia Wilmer. Dorothy was the daughter of Felix Fielding and Laura Jemima Sheil.