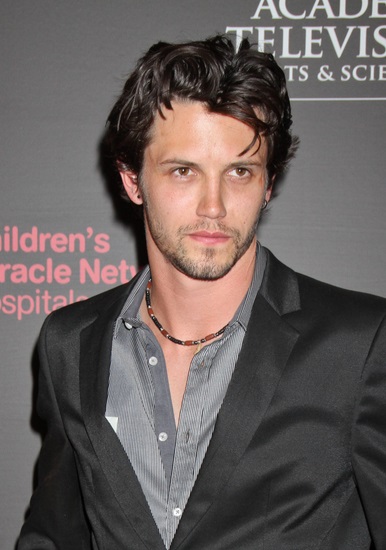 Nathan Parsons is an American actor. He was born in Adelaide, Australia, to American parents.

Nathan’s paternal grandmother is Elisabeth Cecelia Kuhns (the daughter of Jacob Kuhns and Marie Leykaus). Elisabeth was born in Germany.

Nathan’s maternal grandmother is Sharon Faye Bussey (the daughter of Germaine Bussey and Erma Dechow). Germaine was the son of Joseph A. Bussey, who was born in Canada, and was French-Canadian; and of Margaret Schaub, who was born in Michigan, of French-Canadian and German descent. Erma was the daughter of Frederick A. Dechow/Dago, who was of German and Czech descent, and of Maybelle Lackie, who was of Scottish and English descent.