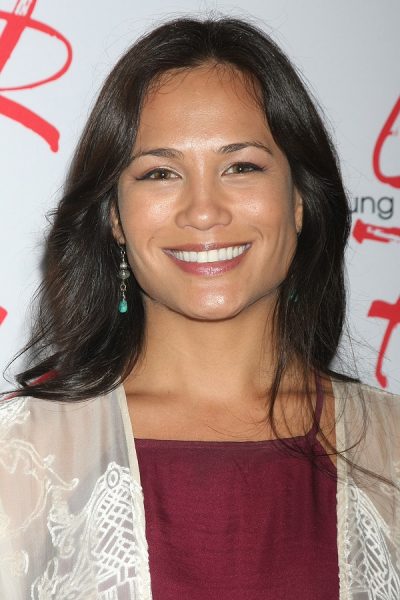 Nadine Nicole is an American actress. She is known for appearing on the series Dante’s Cove and The Expanse, among other titles.

Her father has German ancestry. Her mother is from the Philippines.