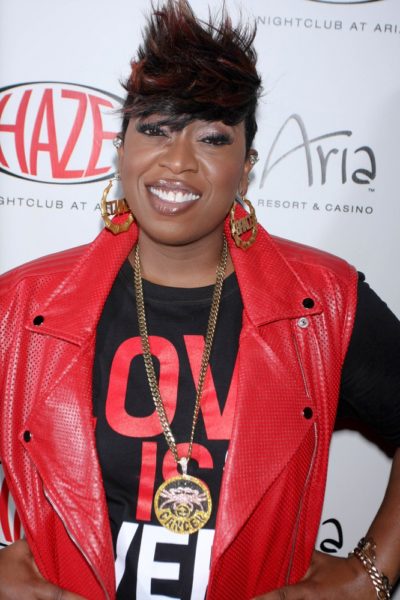 Elliott in 2013, photo by Prphotos

Her parents were/are African-American. Missy has also stated that she also has Cherokee Native American ancestry. It is not clear if this Cherokee ancestry has been verified/documented.