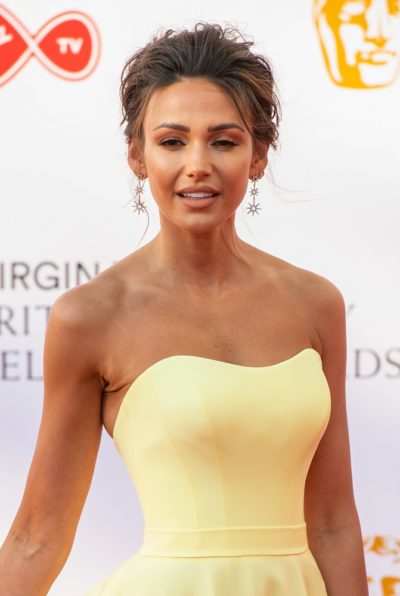 Ethnicity: English, as well as one eighth Spanish-Gibraltarian, possibly some Irish and Welsh

Michelle Keegan is a British actress and model. She is married to television and radio presenter and model Mark Wright.

Genealogy of Michelle Keegan (focusing on her mother’s side) – https://www.geni.com