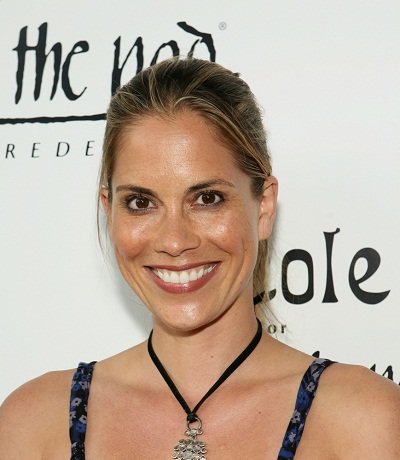 Maxine Bahns is an American actress, triathlete, and model.

Her father, Brian Bahns, is an American, with German and Scottish ancestry. Her mother, Irene, is a Hong Konger of Chinese and Brazilian descent. She is married to Patrick Watson, with whom she has two children.