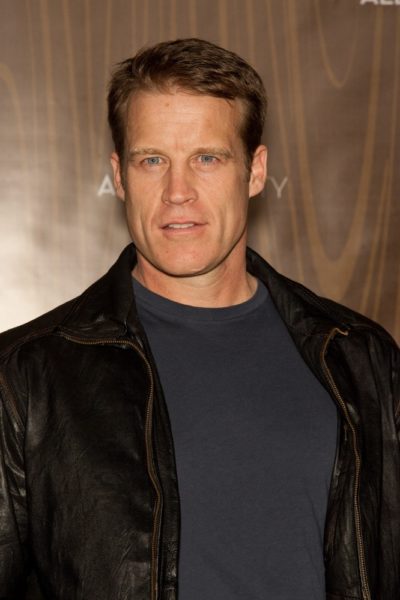 Mark Valley is an American film and television actor.

Mark is the son of Martha and Michael Valley. His father is mostly of French-Canadian and Irish descent.

Sources: Genealogy of Mark Valley (focusing on his father’s side) – http://www.thevalleyfamily.org