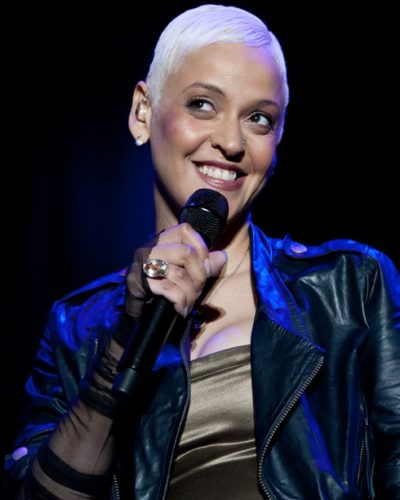 A picture of Mariza’s parents can be seen here.