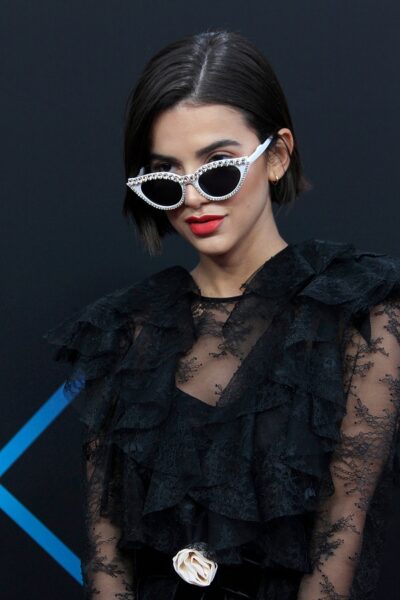 LOS ANGELES – NOV 11: Manu Gavassi at the People’s Choice Awards 2018 at the Barker Hanger on November 11, 2018 in Santa Monica, CA, photo by kathclick/Bigstock.com

Manu Gavassi is a Brazilian singer, songwriter, and actress.