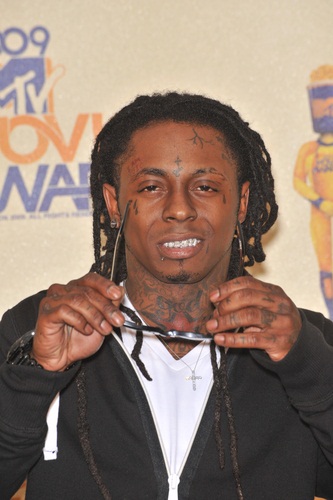 He was born and raised in New Orleans, Louisiana, living in its working-class Hollygrove neighborhood. He has stated that he goes by Wayne to avoid using his father’s full first name Dwayne, as he does not know his father well.

Lil Wayne has four children, a daughter with his former wife, reality television personality and rapper Antonia Wright; a son with radio broadcaster Sarah Vivan; a son with actress and model Lauren London; and a son with singer Nivea.