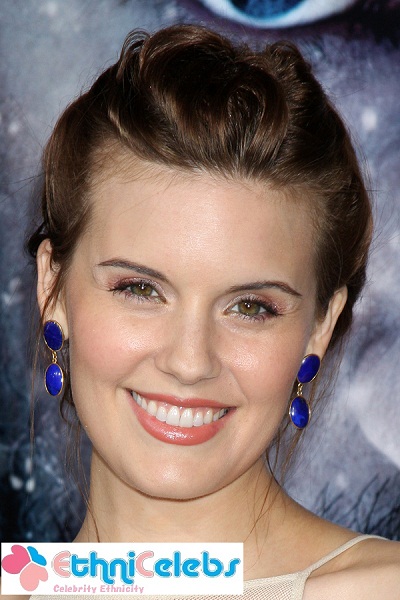 Maggie Grace is an American actress and model. She is known for her roles on the series Lost, and in the films Taken 1-3, The Jane Austen Book Club, and the remake The Fog (2005).