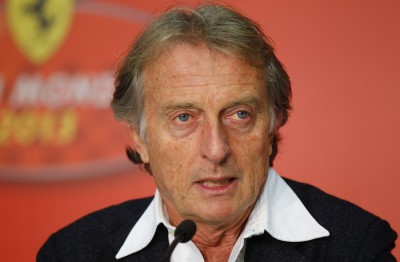 Luca Cordero di Montezemolo is an Italian businessperson. He is the former Chairman of Ferrari and FIAT.

Luca comes from an aristocratic background. His family served the Royal House of Savoy for generations. The family’s origin is Spanish. They settled in Piedmont, Italy during the mid 1400s.

Luca is married to Ludovica Andreoni, and has five children.

Luca has been rumored to be the illegitimate son of Italian industrialist Gianni Agnelli.

Sources: Genealogy of Luca Cordero di Montezemolo (focusing on his father’s side) – https://www.geni.com