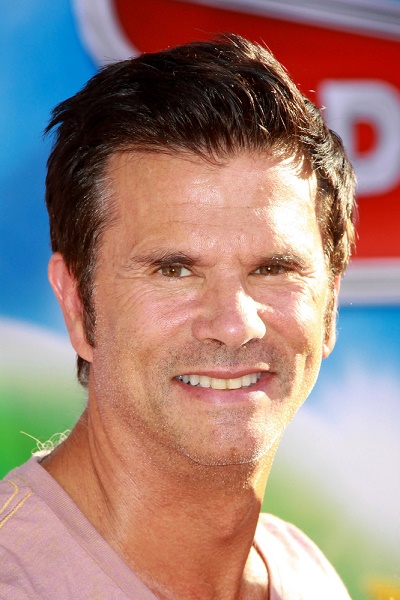 Lorenzo Lamas is an American actor. His roles include the series Falcon Crest and the films Body Rock and Snake Eater, among many other works.

Sources: Genealogies of Lorenzo Lamas (focusing on his mother’s side) – http://www.geni.com
http://wc.rootsweb.ancestry.com