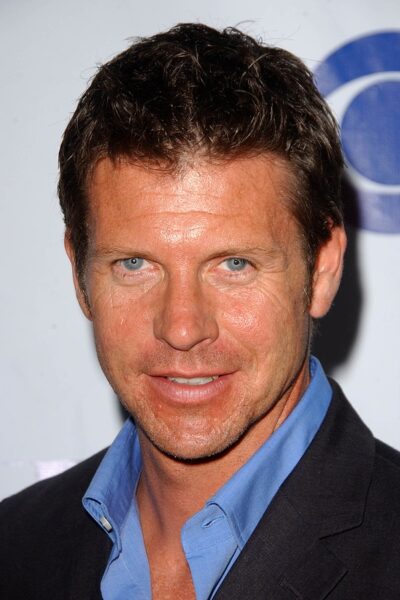 Lloyd Owen is a British actor. He is known for his roles on the series The Lord of the Rings: The Rings of Power, The Young Indiana Jones Chronicles, and Monarch of the Glen, and in the films Miss Potter and Apollo 18, among other works.

He is the son of actors Glyn Owen (born Griffith Owen) and Patricia Mort. His father was born in Bolton, Lancashire, England, to Welsh parents, and raised in Wales. His mother was Welsh. He is married to English actress Juliette Mole, with whom he has two children.