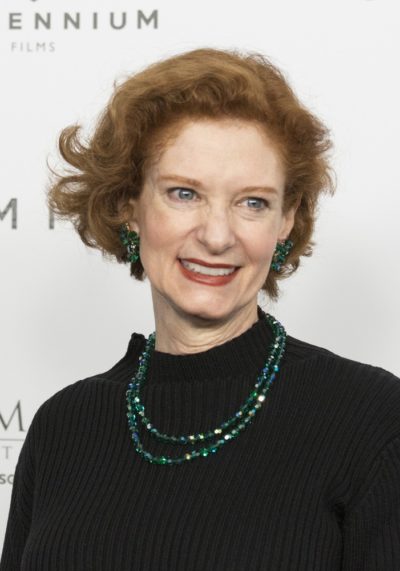 Lisa Pelikan is an American film and television actress.

Lisa is the daughter of Helen, a psychologist, and Robert G. Pelikan, a Hong Kong-born, international economist. Lisa has a son with her former husband, actor and director Bruce Davison.