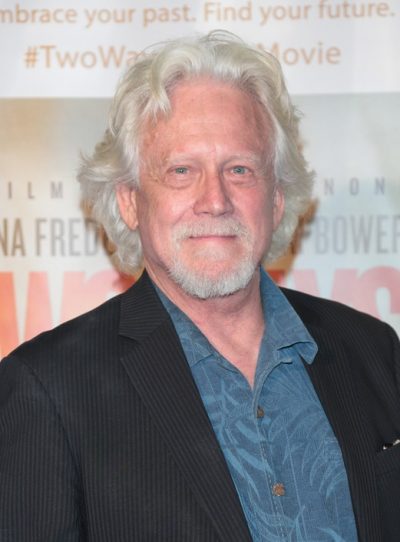 Bruce Davison is an American actor and director. His roles include The Strawberry Statement, Longtime Companion, and X-Men, among many others over six decades.

He is the son of Marian (Holmes/Holman), a secretary, and Clair Davison, a musician, architect, and draftsman for the Army Engineers. Bruce is married to Michele Correy. He has a son with his former wife, actress Lisa Pelikan; and a daughter with Michele.

Bruce’s paternal grandmother was Mattie Gertrude Allen (the daughter of Edwin Allen and Sarah Lorraine Banker). Mattie was born in Wisconsin. Edwin was the son of Josiah Page Allen and Rosina Daniels. Sarah was the daughter of George L. Banker and Phebe Atkins.

Source: Genealogy of Bruce Davison (focusing on his father’s side) – https://www.geni.com