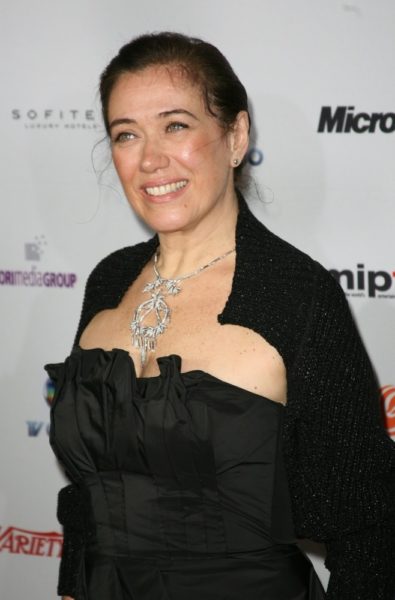 Lília Cabral is a Brazilian actress.

Lília is the daughter of Almedina (Cabral) and Gino Bertolli. Her father was Italian. Her mother was born in Nordestinho, São Miguel Island, the Azores, Portugal. Lília is married to Iwan Figueiredo, with whom she has a daughter.