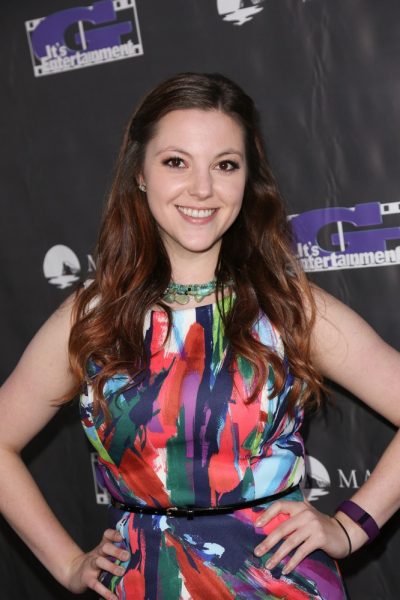 Lexi Giovagnoli is an American actress. Her brother is actor Vincent Giovagnoli.

Lexi’s paternal grandfather is Anthony J. Giovagnoli (the son of Marino Giovagnoli and Anna Maria Benedettini). Anthony was born in Ohio, to Italian parents. He had roots in San Marino.

Lexi’s paternal grandmother is Anita Louise Colussi (the daughter of Paul P. Colussi and Mary Celeste Da Giau/Dagiau). Anita was born in Ohio. Paul was born in Italy, the son of Oswaldo Colussi and Rose. Mary was born in Ohio, to Italian parents, John Dagiau/Da Giau and Louigia del Longo. She had roots in Belluno, Veneto.