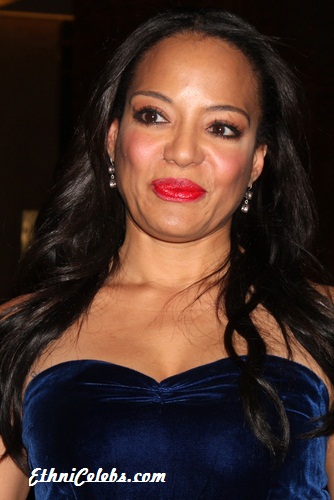 She was born in Brooklyn, New York. Her parents moved there from Puerto Rico in the 1950s, and her father became an New York City police officer. Her twin sister is actress Lorraine Vélez.

Lauren is known for her roles in the television series New York Undercover and Dexter. She is considered one of the breakthrough Latina actresses who does not fit a European-Hispanic and/or Indigenous-Hispanic image. For this, Lauren has a large multi-ethnic following. Her father was of African-Puerto Rican descent.