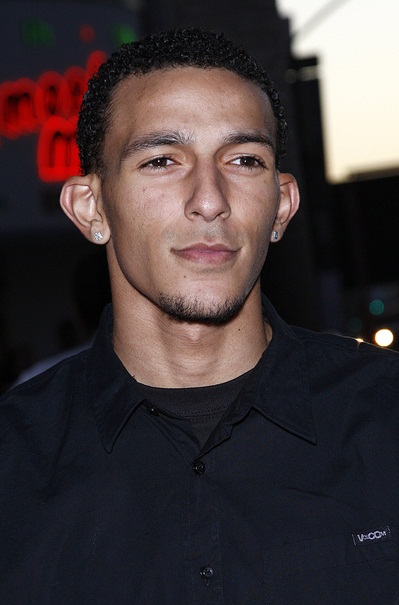 Khleo Thomas is an American actor, rapper, singer, and entertainer. He has co-starred in the films Holes (2003) and Roll Bounce.