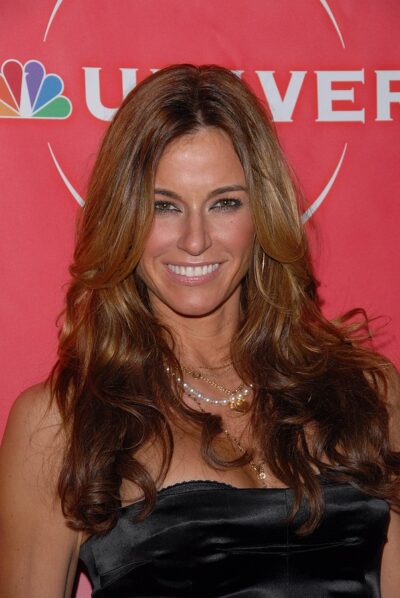 Kelly Killoren Bensimon is an American model, author, entrepreneur, television personality, and real estate agent. She was a cast member of The Real Housewives of New York City. She is also known as Kelly Bensimon.

Kelly’s paternal grandmother was Louise M. Wittman (the daughter of Charles Wittmann and Louise/Louisa Rostow/Russow). Kelly’s grandmother Louise was born in Illinois, to parents from Germany.

Kelly’s maternal grandmother was Erna Pospeschil/Pospischil/Pospascil (the daughter of Frank J. Pospeschil/Pospischil and Mary/Marie J. Peshel). Erna was born in Wisconsin, to parents from Czechoslovakia, who were listed as German speakers on the 1920 and 1930 U.S. Censuses. The surname Pospíšil is of Czech origin.

Genealogy of Kelly Killoren Bensimon (focusing on her mother’s side) – https://www.geni.com