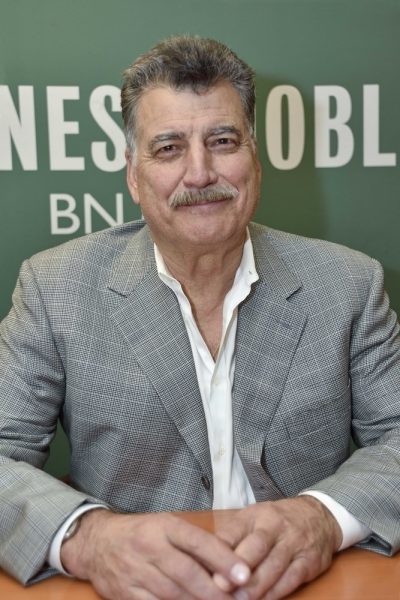 Keith Hernandez is an American Major League Baseball player. He is a first baseman.

Keith is the son of Jacqueline and John Hernandez.