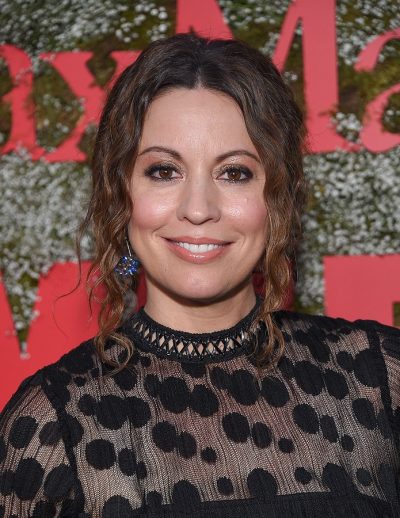 Cannon in 2019, photo by DFree/Bigstock.com

Ethnicity: Irish, some English, possibly other

Kay Cannon is an American screenwriter, producer, director, and actress. She has written and produced most of the film series Pitch Perfect, and directed the comedy Blockers.

She is married to comedy writer Eben Russell, with whom she has one child.