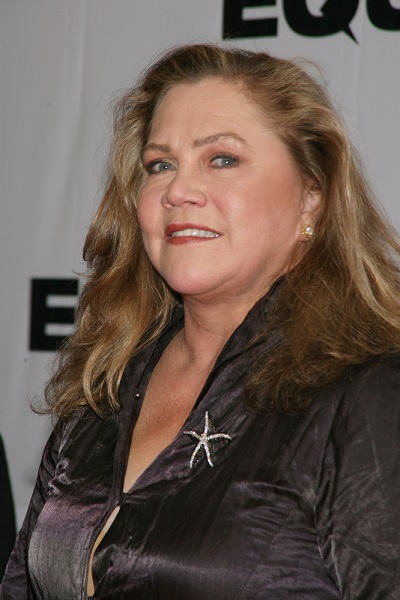 Kathleen Turner is an American actress and director. She is known for her starring roles in the films Body Heat, The Man with Two Brains, Romancing the Stone, and The War of the Roses, among others.

She is the daughter of Patsy (Magee) and Aaron/Allen Richard Turner. Her father, who was born in Louisiana, grew up in China with his family of missionaries, and was a U.S. Foreign Service officer.

Kathleen has a daughter with her former husband, real estate entrepreneur Jay Weiss.

Kathleen’s paternal grandfather was Henry Selkirk Turner (the son of George Thomas Turner and Margaret Alice “Maggie” Johnson). Henry was born in Georgia or Florida. George was the son of Richard T. Turner and Mary A. Smythe. Margaret was the daughter of John Henry Johnson and Sarah Ann Melvin.

Genealogy of Kathleen’s maternal grandmother, Gladys Ferris Hutchens (focusing on her own mother’s side) – http://worldconnect.rootsweb.ancestry.com