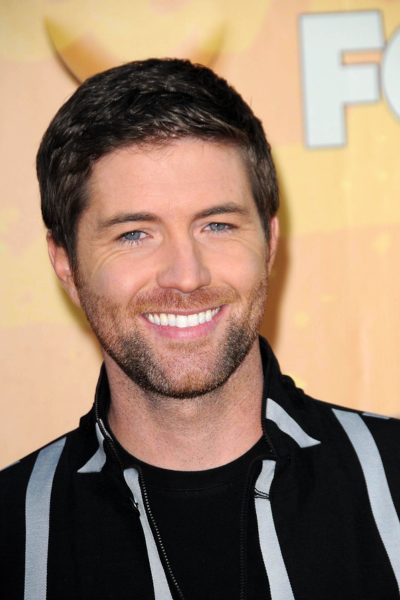 Josh Turner is an American singer, songwriter, musician, and actor. He is the son of Karen Louise (Weaver) and Joe Otis Turner.

Josh’s paternal grandmother was Dora W. Wise (the daughter of Quincy Otis Wise and Dora Maybelle/Mabel Hayes). Quincy was the son of Joseph Willis Wise and Martha Ann Melton. Dora was the daughter of Hymasiah Bartell Hays/Hayes and Drucilla Poston.