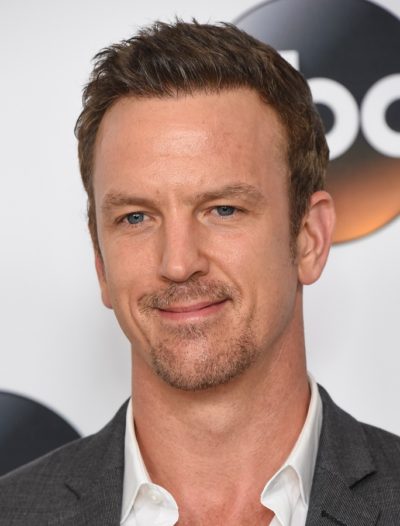 Randall in 2017, photo by DFree/Bigstock.com

Josh Randall is an American actor.

He is married to British actress Kacey Clarke.

Josh’s paternal grandfather was Ramon Wiley Randall, Sr. (the son of Martin Hughes Randall and Twila Mildred Snyder). Ramon was born in New Mexico. Martin was the son of James H. Hughes and Cecelia Martin; Randall was the last name of Martin’s step-father. Josh’s great-great-grandfather James was the son of an Irish father, Nicholas Hughes, from Rochfortbridge, County Westmeath, Ireland, and of a Mexican mother, Josephine/Josefa Armijo Saavedra. Josh’s great-grandmother Twila was the daughter of Walter Shirley Snyder and Sarah Anne Jones.