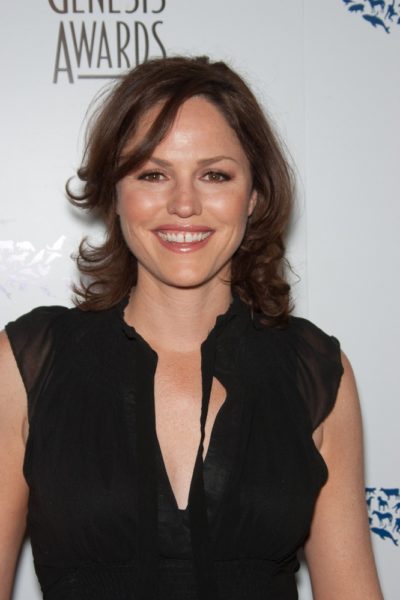 Jorja Fox is an American actress and producer. Her parents are from Montréal, Québec, Canada. She has also been credited as Jorjan Fox. Her roles include the series ER, The West Wing, and CSI: Crime Scene Investigation.