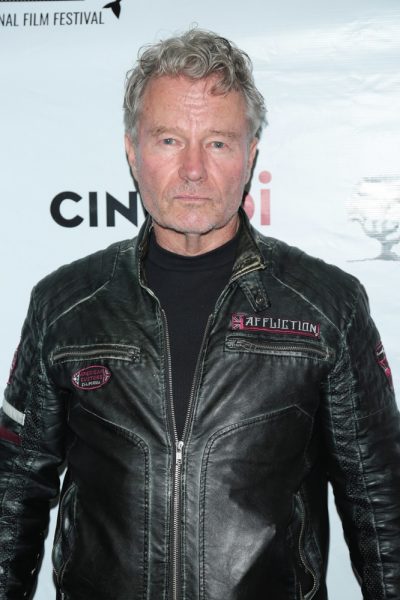 John Savage is an American actor. His roles include the films The Deer Hunter, The Onion Field, Hair, Inside Moves, and Salvador, and the show Dark Angel.

He is the son of Muriel Vanderveer and Floyd-Jones Youngs, an insurance salesman. He is a brother of television and radio personality Robin Young and actor Jim Youngs.

John’s paternal grandfather was Floyd-Jones Youngs/Younge (the son of Elbert Jones Younge/Youngs and Annie/Anne Mansfield Hawkins). John’s grandfather Floyd-Jones was born in New York. Elbert was the son of Daniel Tobias Youngs, whose mother was born in Baden, Germany, and of Margaret Gantley Cutter. Annie was the daughter of Willett N. Hawkins and Phoebe M. Moore.